This company has been established to carry on the business of exporting processed seafood products. 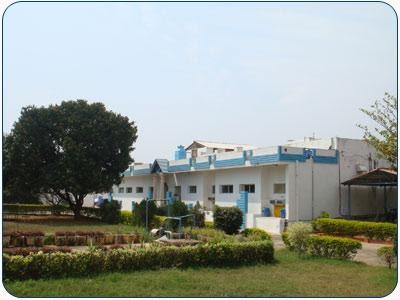 Following are the Board members and their nationality:

SBS is one of the 9 exporters in India processing crab meat. We are operating with roughly around 650 to 700 direct and indirect workforce.

The Company sources raw materials (live crab) from the eastern and western coastline of India. 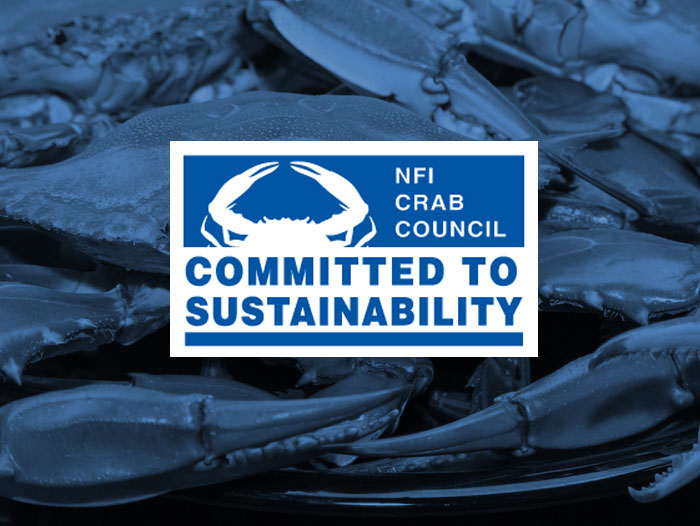 Processing live crab and producing ready to eat pasteurized crab meat is a unique process and this Company is first of its kind in the entire state of Andhra Pradesh. The promoters of the Company have a good reputation in the international market.

Our main buyer is CHICKEN OF THE SEA FROZEN FOODS, one of the largest importers of seafood products in USA.
Chicken of the Sea is a provider of packaged seafood owned by the Thai Union Group located in Samutsakorn, Thailand.
As a subsidiary of Thai Union, its divisional headquarters is based in San Diego, California. 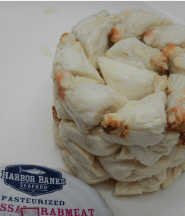 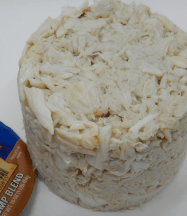 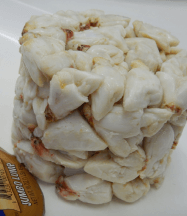 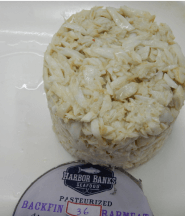 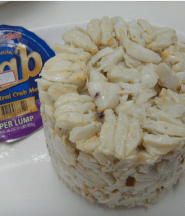 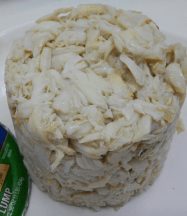 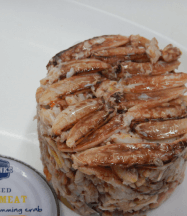 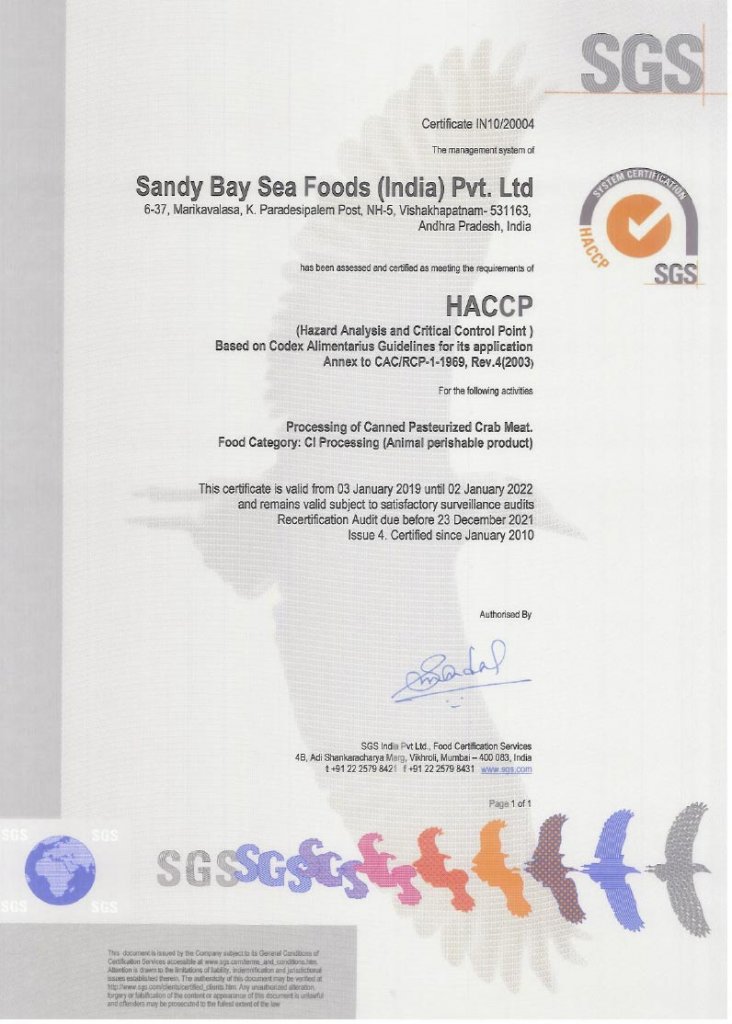 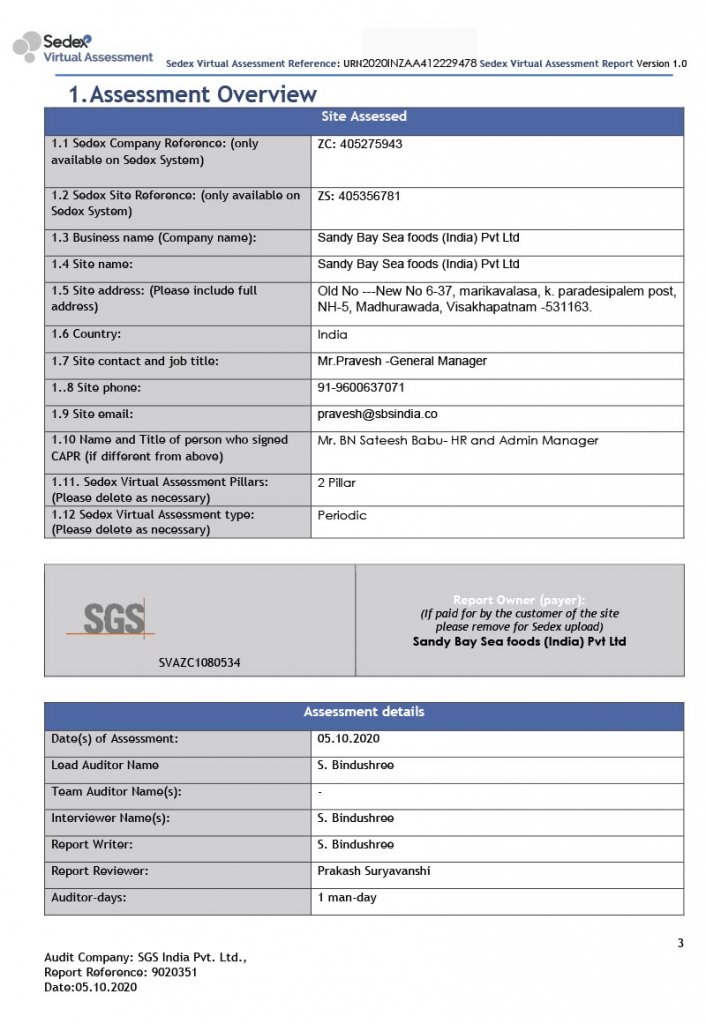 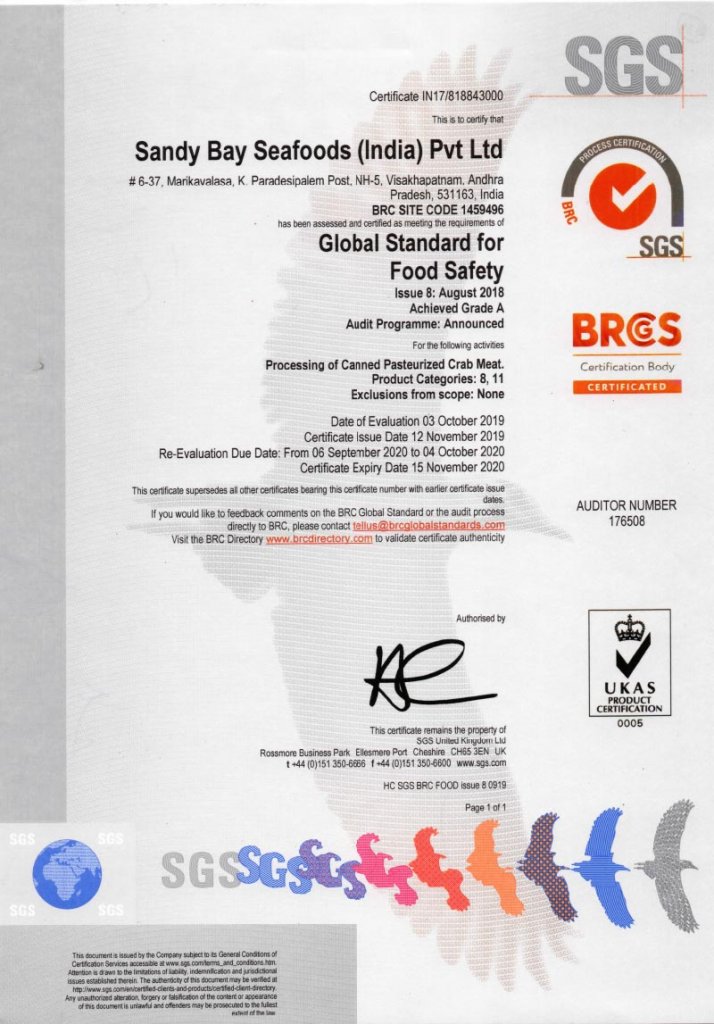 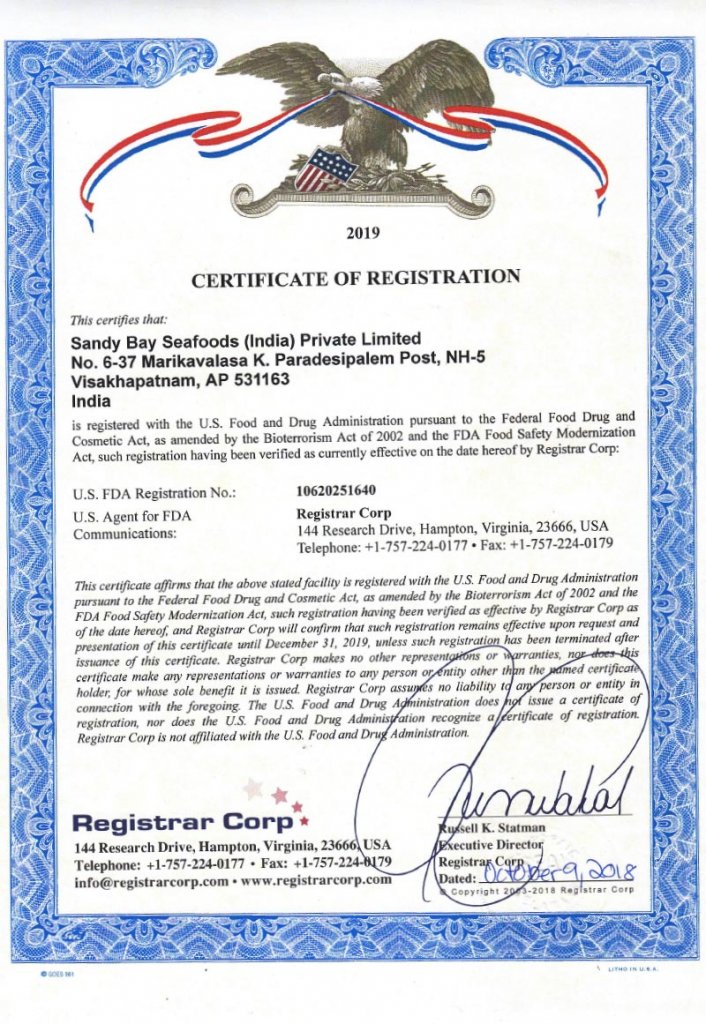 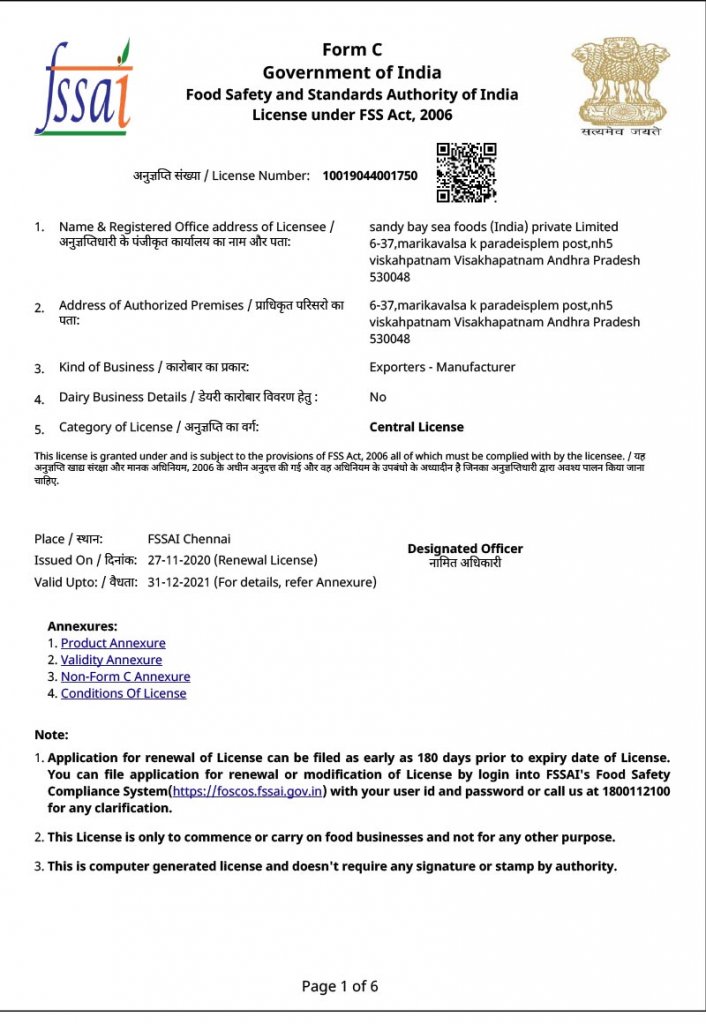 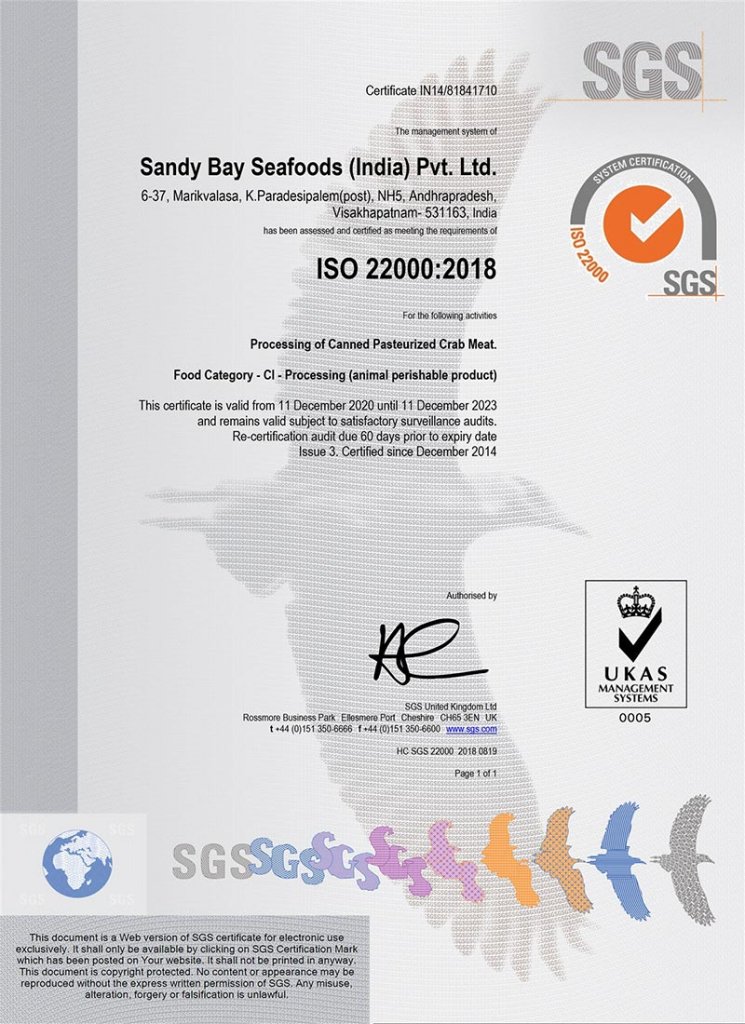 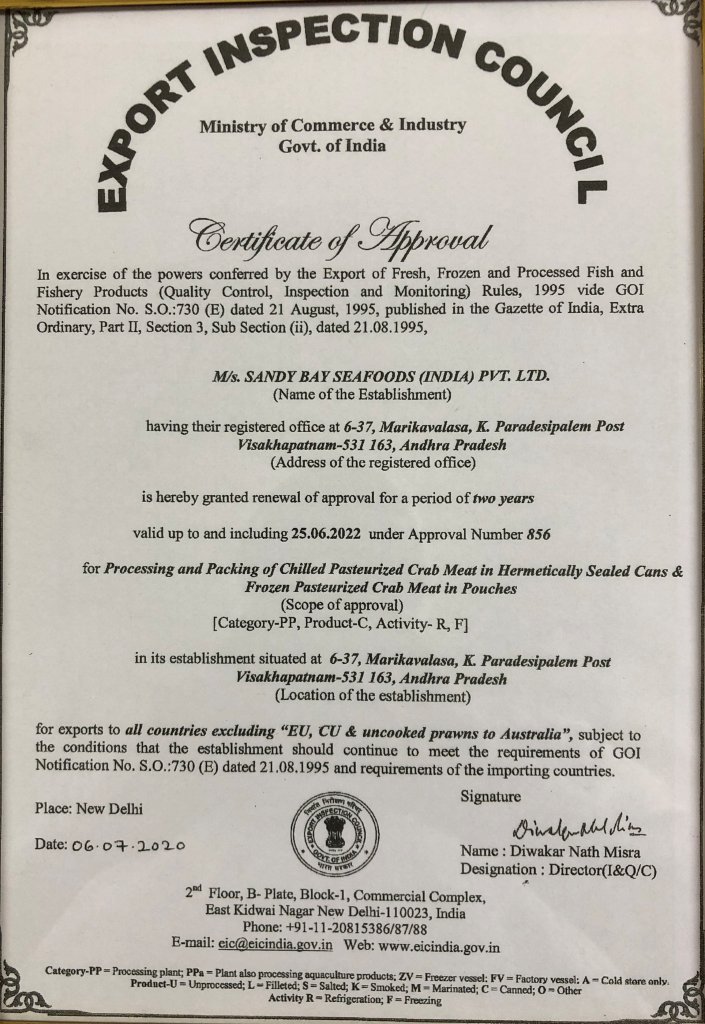